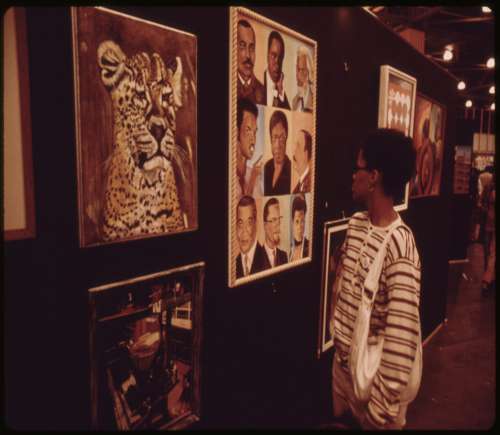 Even if blacks people somehow came upon those 40 acres and that mule, they would still be to far behind in the equality race to be compared to whites.

Critics of slave reparations wonder why countless African-Americans are still talking about reparations?

The slaves were freed decades ago -why don’t black people get over it?

First, without diluting our gratitude for those, blacks and whites, who battled for the freedom of slaves and the rights of their descendants, it must be pointed out that finally being released from almost two-and-a-half centuries of bondage just isn’t enough.

Think about it like this: who leave work after a long day and decide that it doesn’t matter if he receives a pay check because the fact that he was permitted to go home at all is payment enough? 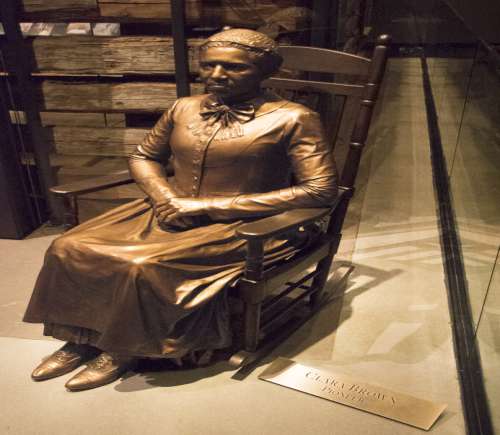 Obviously this is an absurd comparison; since we all know that you can't compare slavery to chilling for eight-hour in an air-conditioned office suite.

Based on the conditions of African American lives it's clear to see that the iniquities bestowed upon slaves is still hurting black people today.

As part of his proposed legislation, Representative John Conyers of Michigan addressed the subject of reparations and how it effects African American lives.

Would simply being freed be enough for you? Could this explain African American poverty?

Critics believe that reparation should be off the table since there are no living African-Americans slaves.

If you were to die without collecting your final paycheck and belongings should the company keep it? Or do you think it should go to your family members?

I mean really you did die after all and leave the company in a bind. It's only fair that they use your last check and pension to train your replacement.

Your family will understand that right? Get over it already... he's dead and it's not like your spouse or kids did the work! 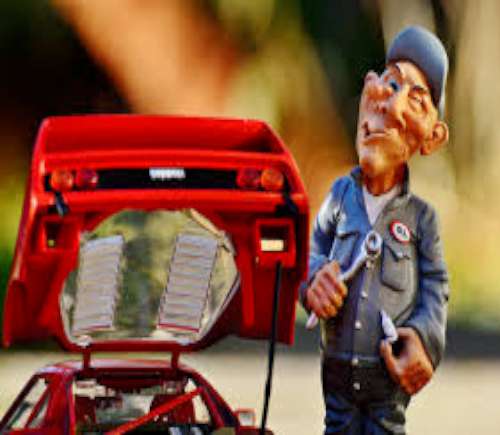 Normally, when a man dies, his assets are passed on to his children.

They use the legacy to provide for their well-being, including the maintenance of their health and the pursuit of education.

By doing this they increase the assets they inherited from their father. In turn they bequest a legacy to the grandchildren of their father.

This is how generational wealth develops. African American lives would improve tremendously if they were paid their inheritance.

But slaves were not paid for their labors. After a lifetime of suffering and hard work, they had nothing to pass on to their children.

Their kids had absolutely nothing to expand on. African American lives and legacies began at birth while the lives of others start before they were conceived.

What they have to pass on to their children is a legacy of poverty.

If African American lives were valued and reparations had been granted to the freed slaves at the time of the emancipation, as they should have been, their descendants’ would have reaped the benefits as well.

If this would have occurred the African American middle class in this country would also be much larger. 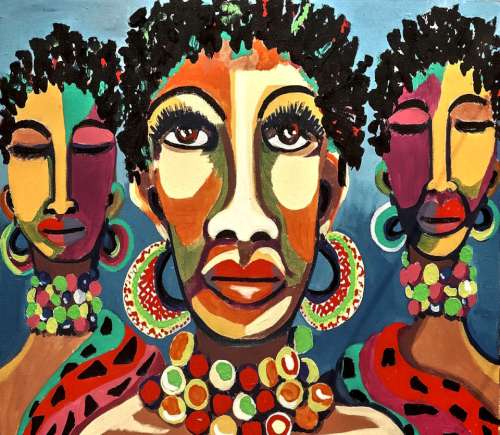 Next, by giving African American slaves their 40 acres or some sort of compensation, they could begin the rebuilding of their lives and the black community.

By addressing this egregious atrocity the United States can begin reducing racism and discrimination this country.

If freed African American slaves had more than the legacy of slavery, poverty and broken families to pass on to their descendants, race relations would be very different today.

The economic, political, and social status of the African-American lives would be much greater than it is currently.

But, the promise of forty acres was rescinded by Andrew Johnson after Lincoln’s assassination.

Is the fact that we were denied compensation in the beginning really reasonable grounds for refusing it now?

Absolutely not! That is an insult to the memories of our African American slave ancestors.

Since our ancestors were not compensated for the tortures that they suffered during slavery, the compensation should, at the very least, be given to the descendants as our legacy.

African American people, the slave's descendent, are still paying the price for their ancestors’ slavery and they are still suffering from the failure of the US government to compensate the slaves in some way when they were finally freed.

Today, there are a variety of forms that reparations can take to benefit African American lives.

The African American community would gladly accept other forms of compensation besides a mule and forty acres of land.

The important point to remember is that just because the timing to address the issue is disgracefully late; it is still never too late. 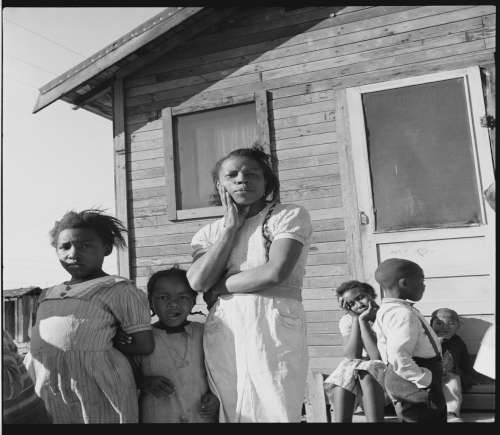 Randall Robinson of the TransAfrica Forum explained why reparations are still owed and the fact that slavery ended over a century ago is no defense.

Robinson stated, “As a result of the ravages of slavery and the racial strictures that followed it, blacks in America were consigned to the Nation’s economic bottom. A yawning gap was opened.”

The legacy of slavery on the African-American population is evidenced by the disparities in income, education, health, crime, and overall quality of life between African-Americans and whites in America.

And yet critics continue to argue that reparations would be too late to help those affected by slavery?!

How can we expect the public to become educated on the subject of slavery and its lingering effects when the U.S. government refuses to even acknowledge the issue?

Representative John Conyers Jr., Democrat of Michigan, has introduced legislation every year since 1989 to establish a commission simply to research the issue of slavery, its enduring effects on African-Americans, and the possibility of reparations.

Every year the legislation has stalled. In September 2001 the UN held a conference against racism in Durban, South Africa to discuss the reparations issue, among other topics.

The US and Britain both refused to send high-level delegates. A few days into the conference, the US withdrew, partially due to the inclusion of discussion over payment of reparations to African-Americans.

The US has avoided the issue of reparations for over a century and hopes that if they continue to ignore it, it will just go away.

They are afraid that discussing the issue will open a Pandora’s Box. They are closing their eyes to what is right in order to keep the status quo, because upsetting the status quo can be a painful, messy business.

(Slaves knew all about that-being kidnapped from their homes and transported across the Atlantic in as chattel constituted a slight breech in the status quo.)

What form would reparations take? Who would be compensated? Who would pay the price? How could a fair agreement possibly be reached?

Well, fairness went out the window when the first African was kidnapped from his homeland.

Just because no resolution will be completely “fair” does not mean that it is fairer to attempt no resolution.

Of course it will be difficult to reach an agreement. But since when was difficulty a deterrent to fighting adversity in the land of the free?